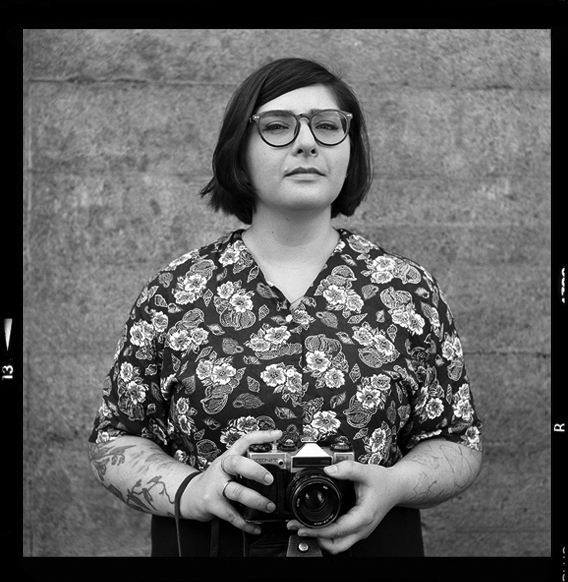 Anna Larina was born in the winter of 1991 in Moscow, Russia. Several winters later, she was dragged kicking and screaming to the San Francisco Bay Area, where she stayed for most of the next 20 years. Growing up, Anna was the model for her mother's camera, a Zenit EM always taped and rubber-banded to keep the door latched (such is the Russian way - making do with what you have.) At some point, she picked up the camera herself, and so began the obsession with film photography. Her arsenal now ranges from the humble Pentax K1000 to a full range of Bronicas, a Hasselblad, Pentax 6x7... and an extremely intriguing Noblex 135s. Ten years ago, on tour as photographer for her then-favorite local Bay Area band, Anna had the dudes stop by Blue Moon Camera between shows. It was love at first sight.

Now ten years later, with a resume full of Los Angeles photo labs, Anna is just so dang excited to be part of the crew. Anna likes anything medium format, weird German and Soviet cameras, the Olivetti Lettera 22, and boxes. Yeah, cardboard boxes.

She's like a cat - it's why she works in the shipping department. 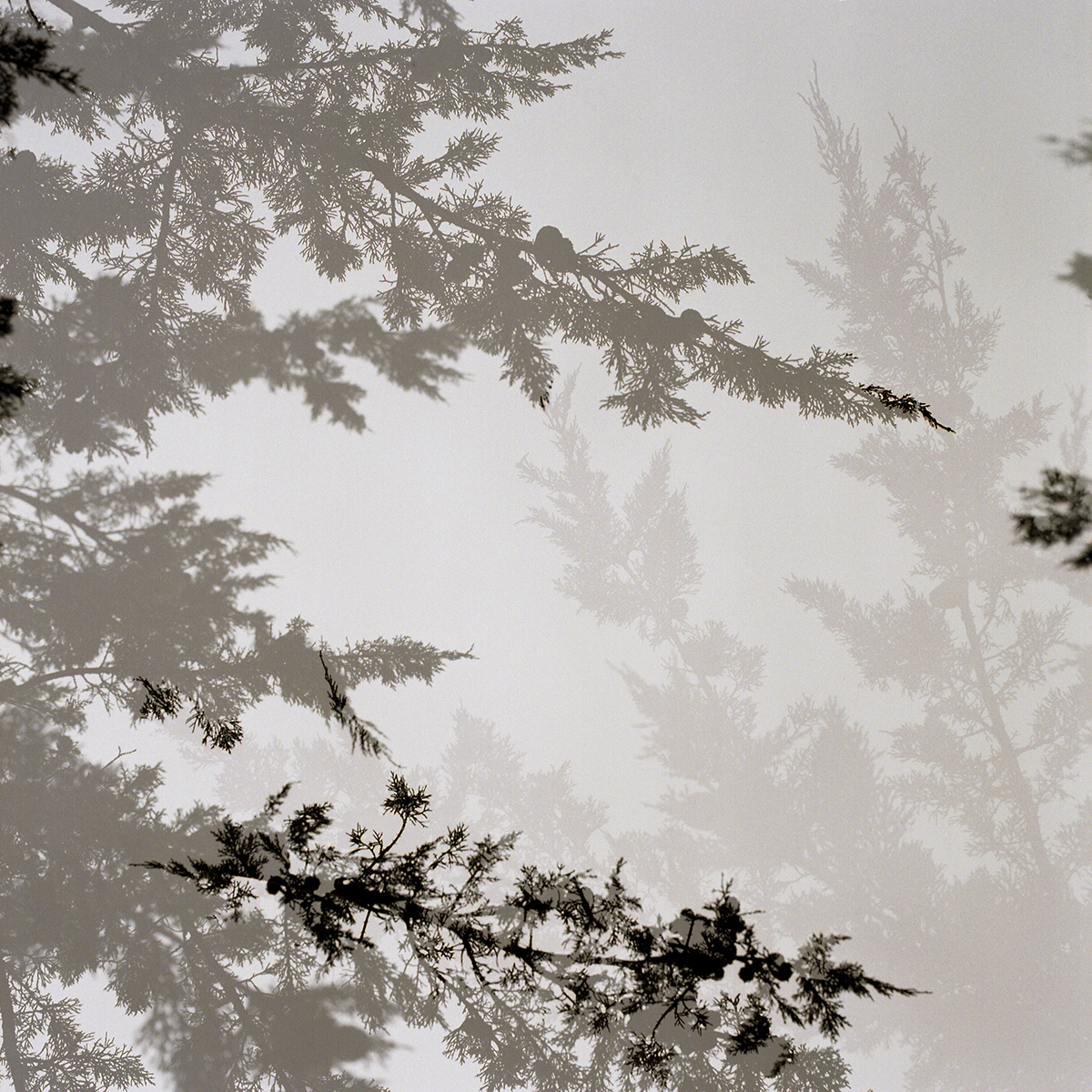 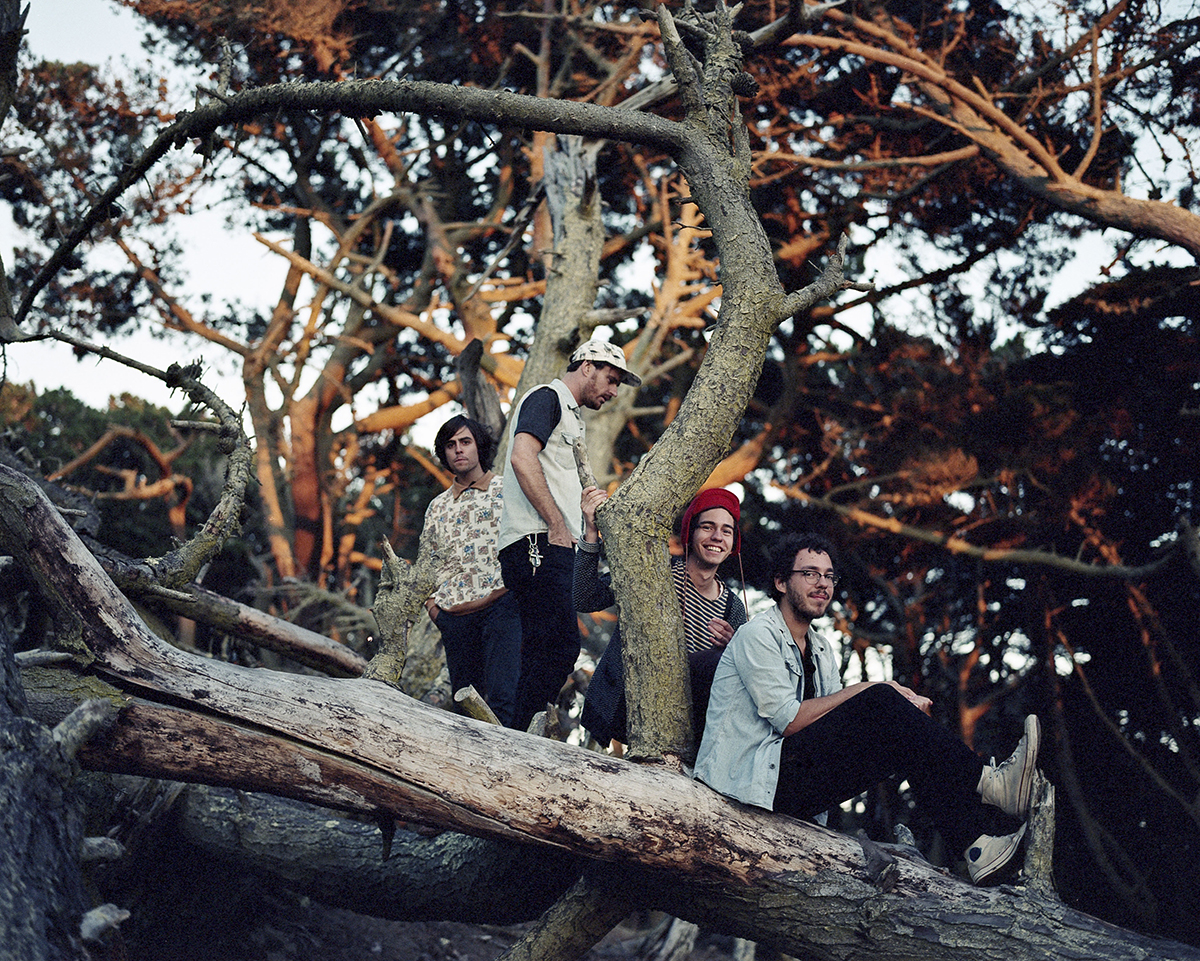 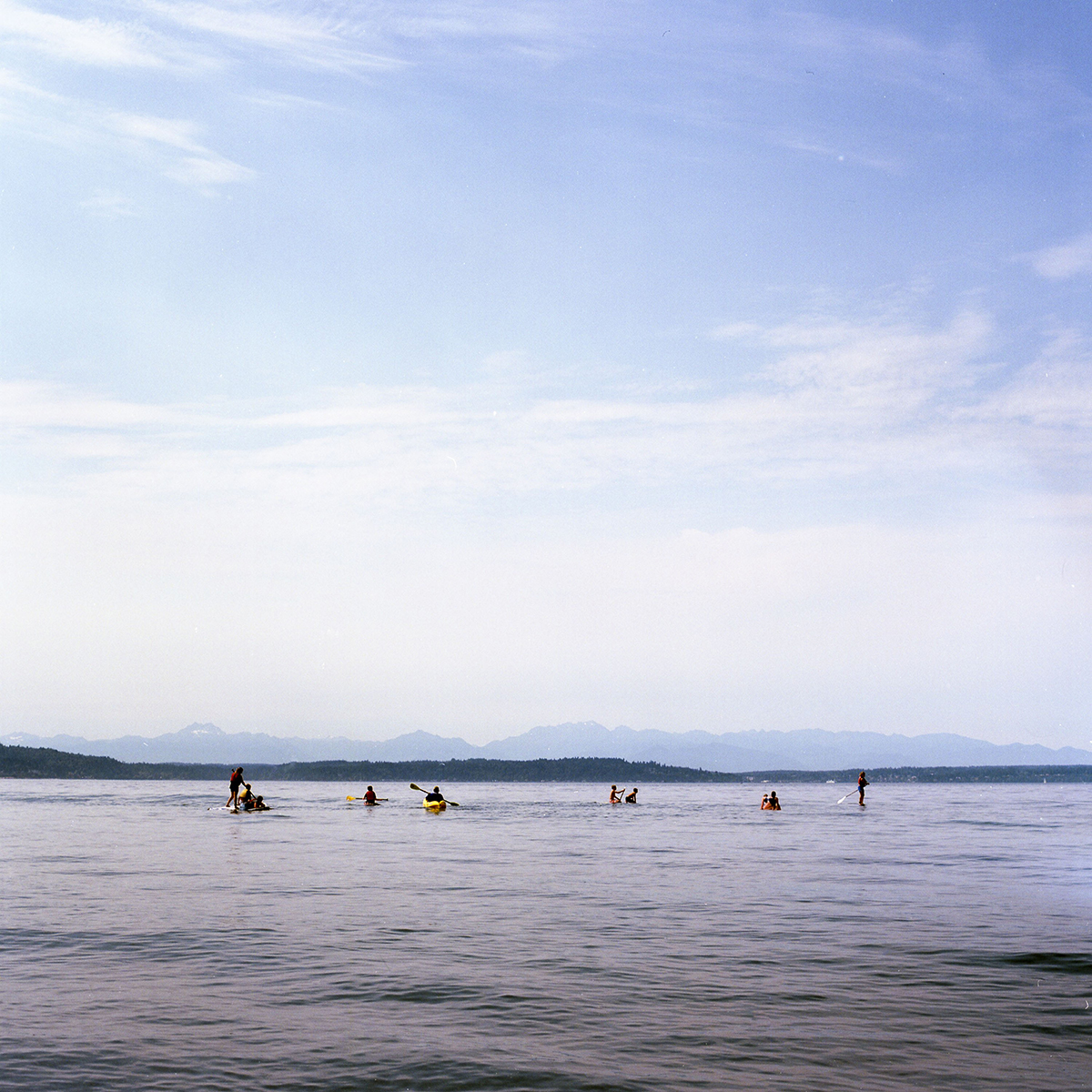 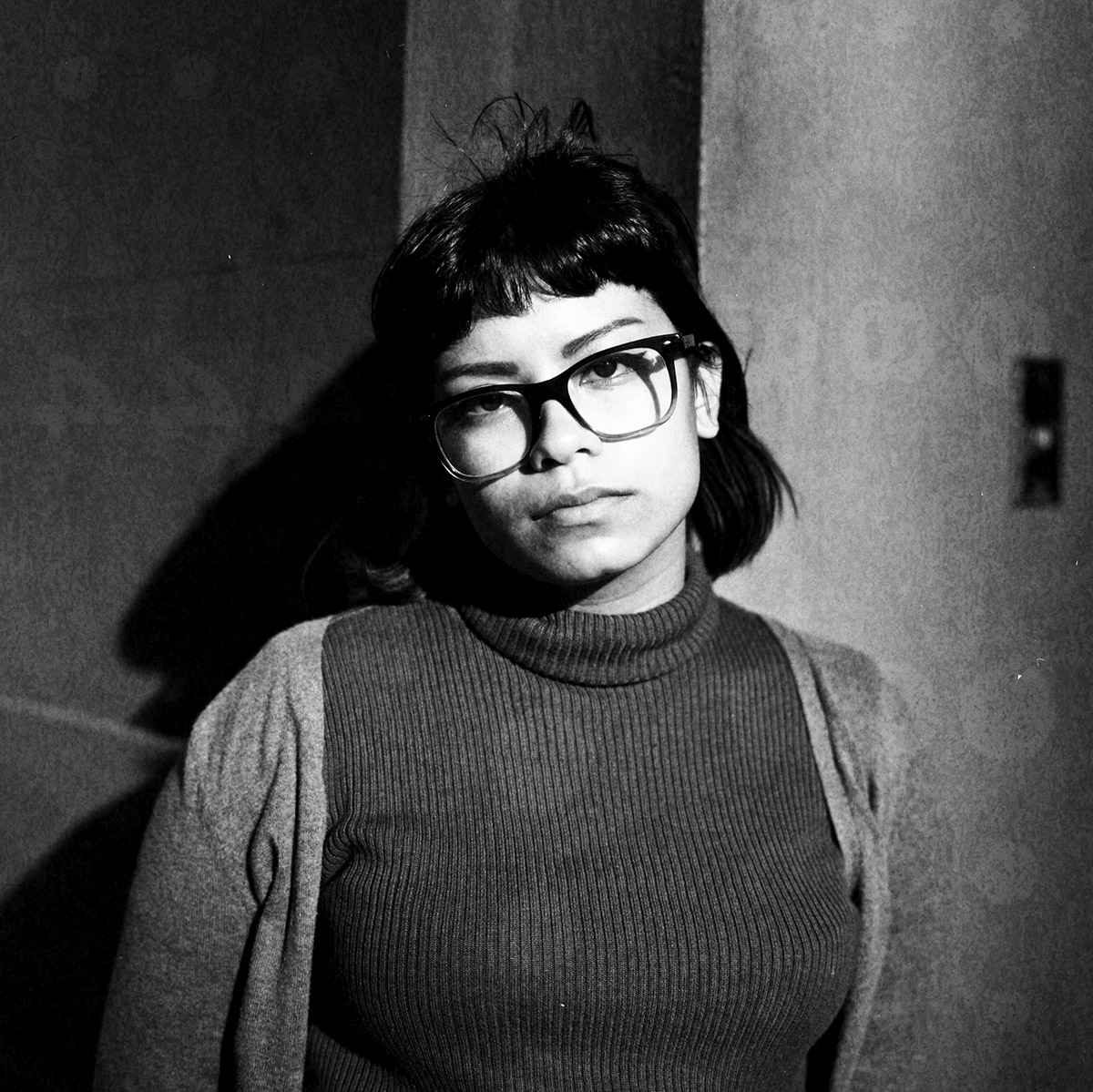 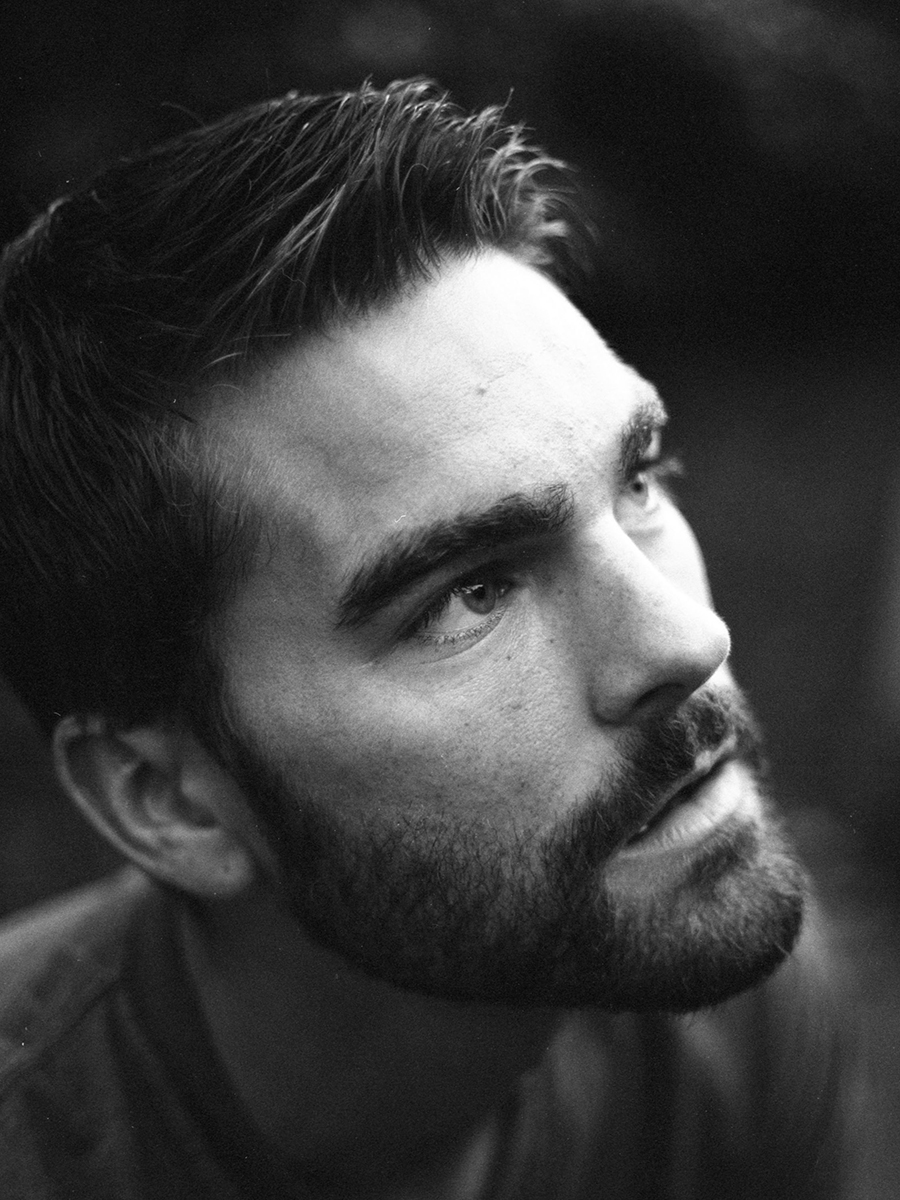 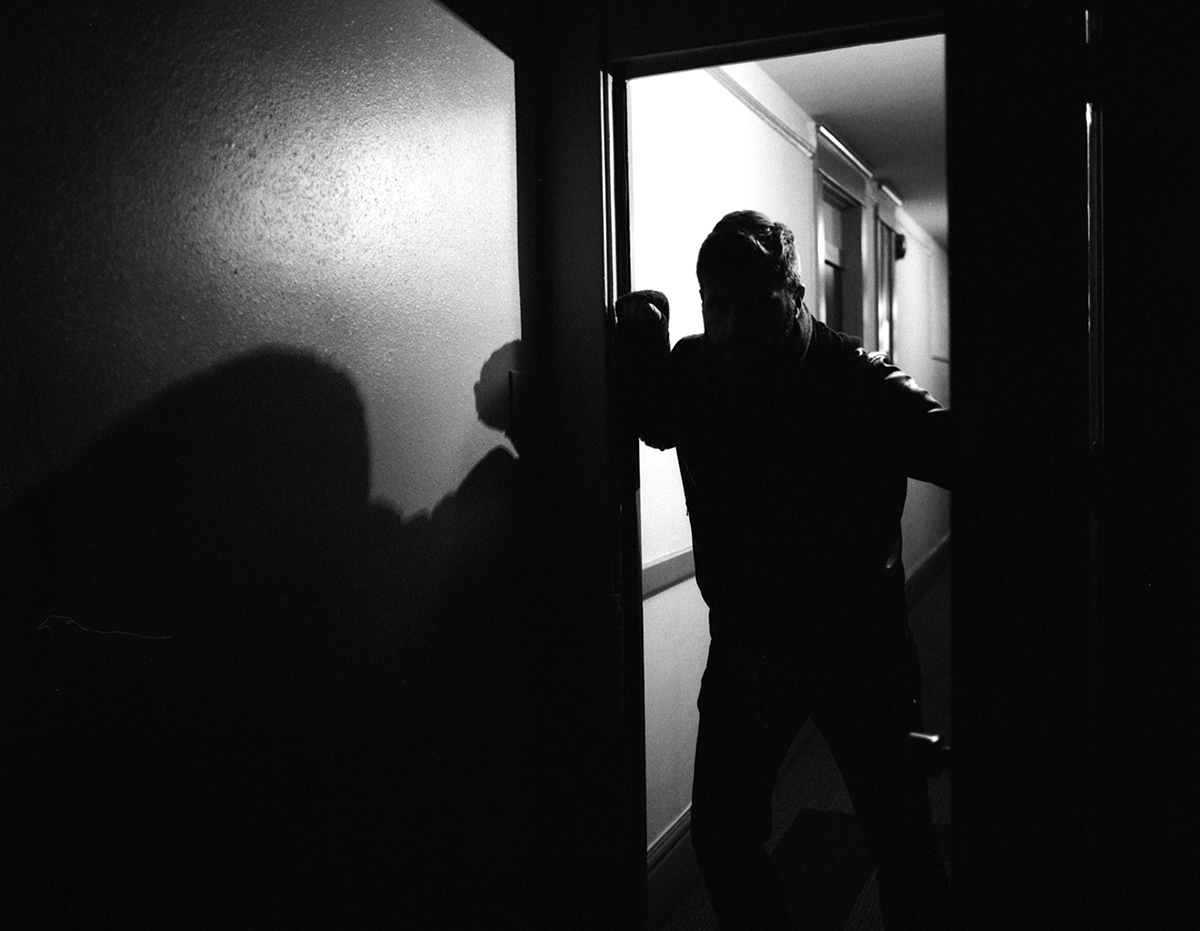