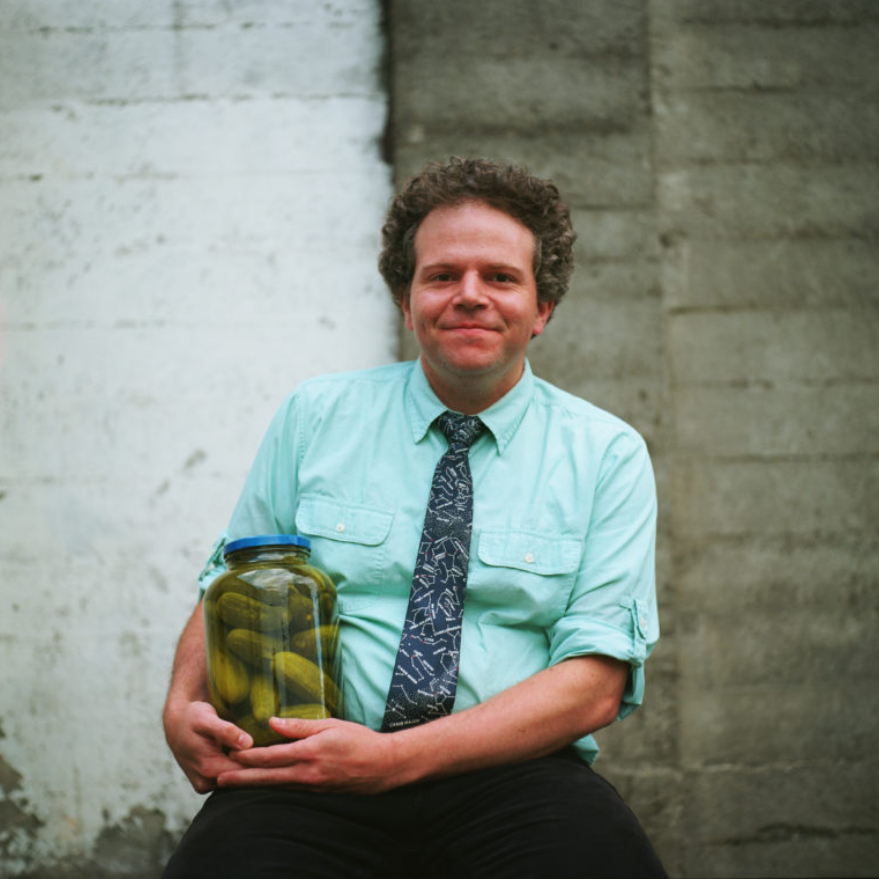 Where you’ll see him: Faulkner is one of our star printers, and is often seen working on our black and white and obscure film format printer, affectionately dubbed “Ray”. If he’s not there, he’s probably processing black and white film in the back, or making the staff a delicious five-star lunch in the kitchen.

What he does in his off time: Faulkner is also known as DJ Folklore. He has his own show, Chauncy Pops, airing on xrayfm on Sunday mornings and House of Sound Monday nights.

What’s in his camera bag: A Zero Image pinhole, Leica M3, Nikon F2, Instax Wide, Minox B, and others