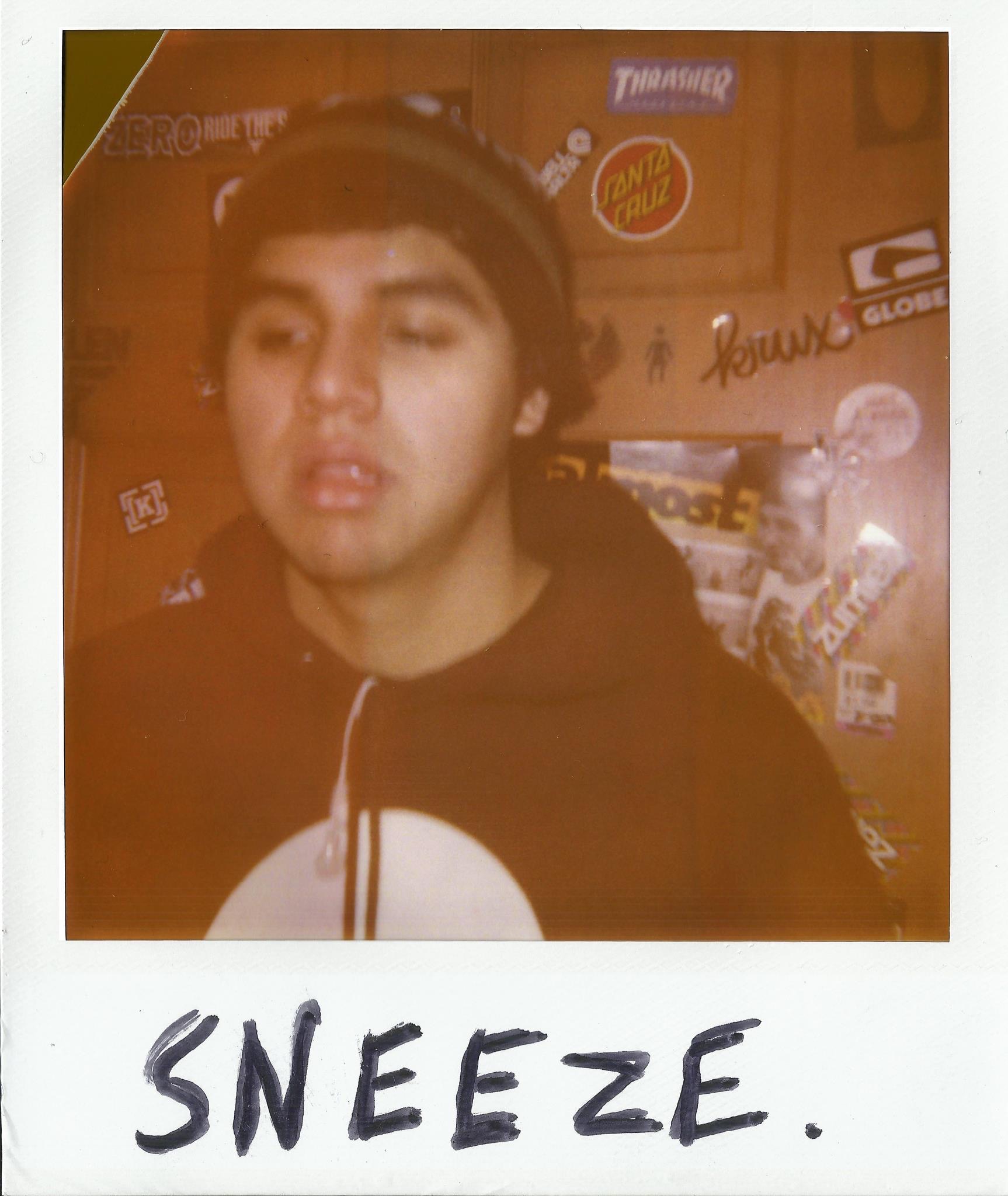 My interest in photography began in 2010 when my best friend asked me to stand in front of his bedroom door, he pulled out a Polaroid One Step loaded with expired original stock Polaroid film, he pressed the shutter just as I was going to sneeze and that was it I was obsessed. It would be another year before I got my hands on my very own camera, a Canon AE-1 from a thrift store, it had the infamous Canon shutter squeak but I thought it sounded cool so I borrowed 80 bucks from my brother and I’ve been shooting ever since. As a skateboarder I spent a lot of time in the streets and I was heavily influenced by Spike Jonze early work in skateboarding and with street photographers like Jeff Mermelstein. I still Shoot mostly 35mm which I regard as the peoples format but I also shoot super 8 and some medium format. Here at Blue Moon I work with C-41 development. 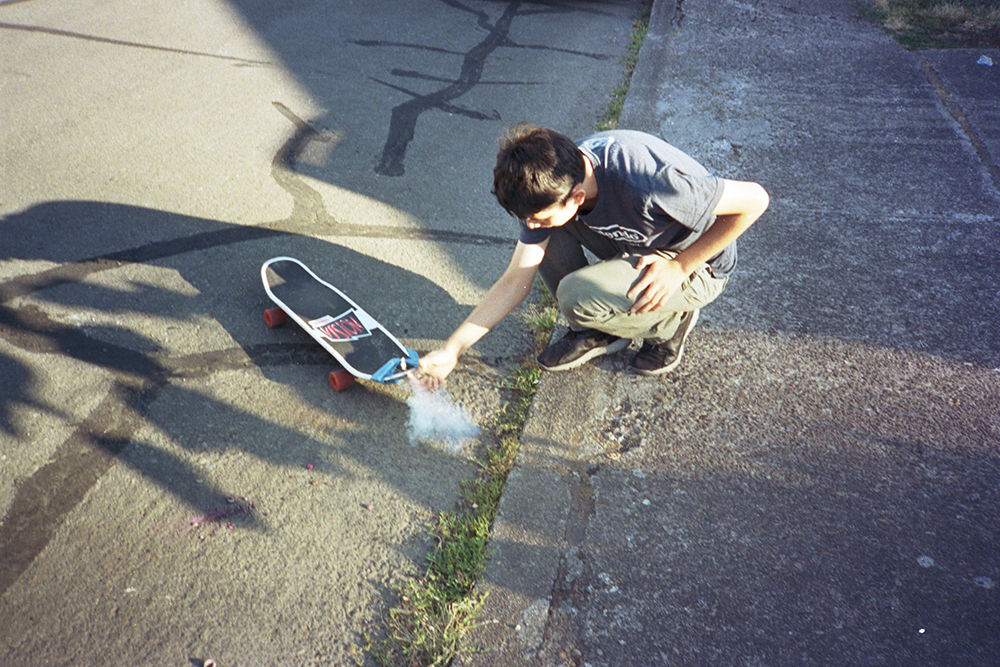 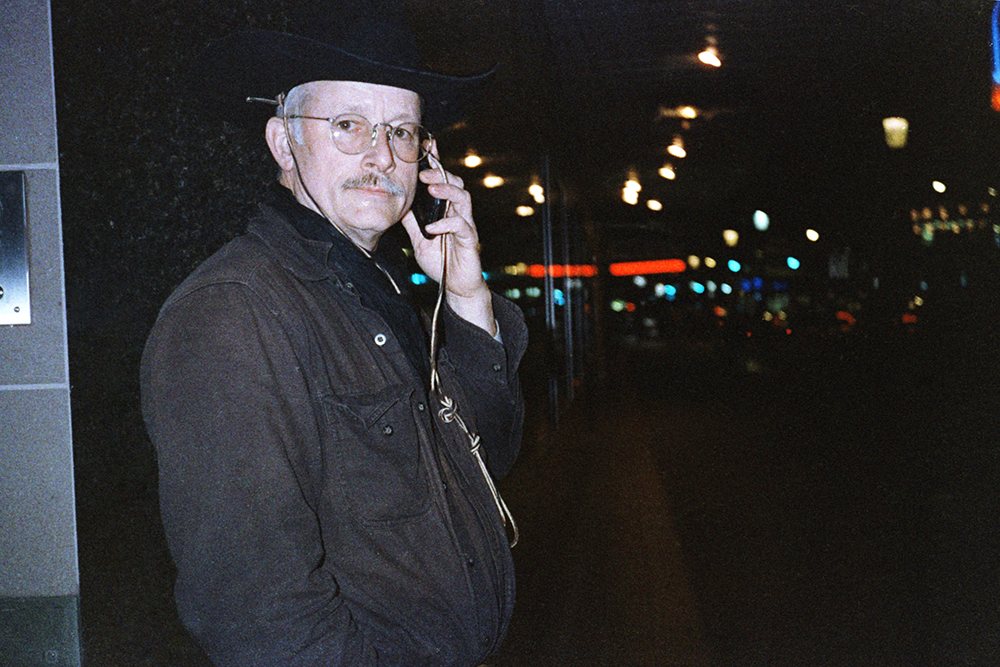 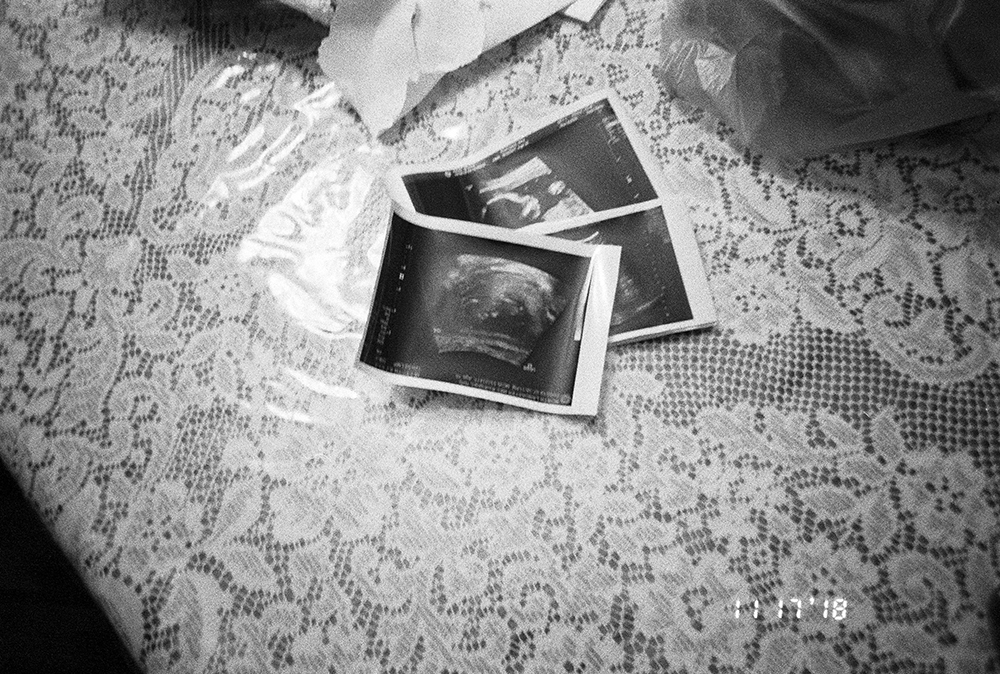 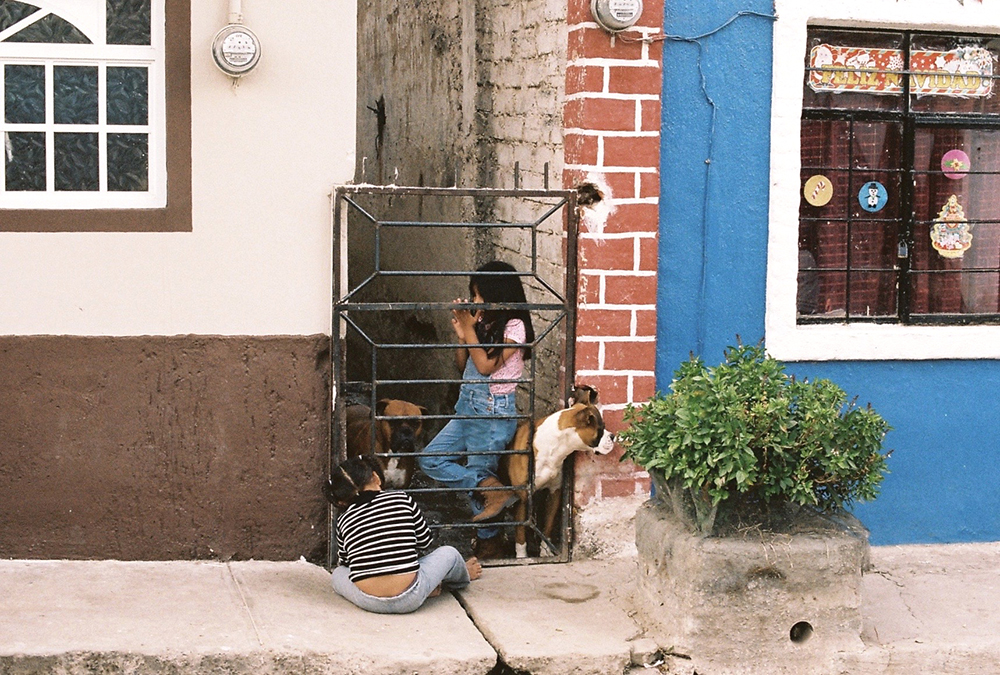 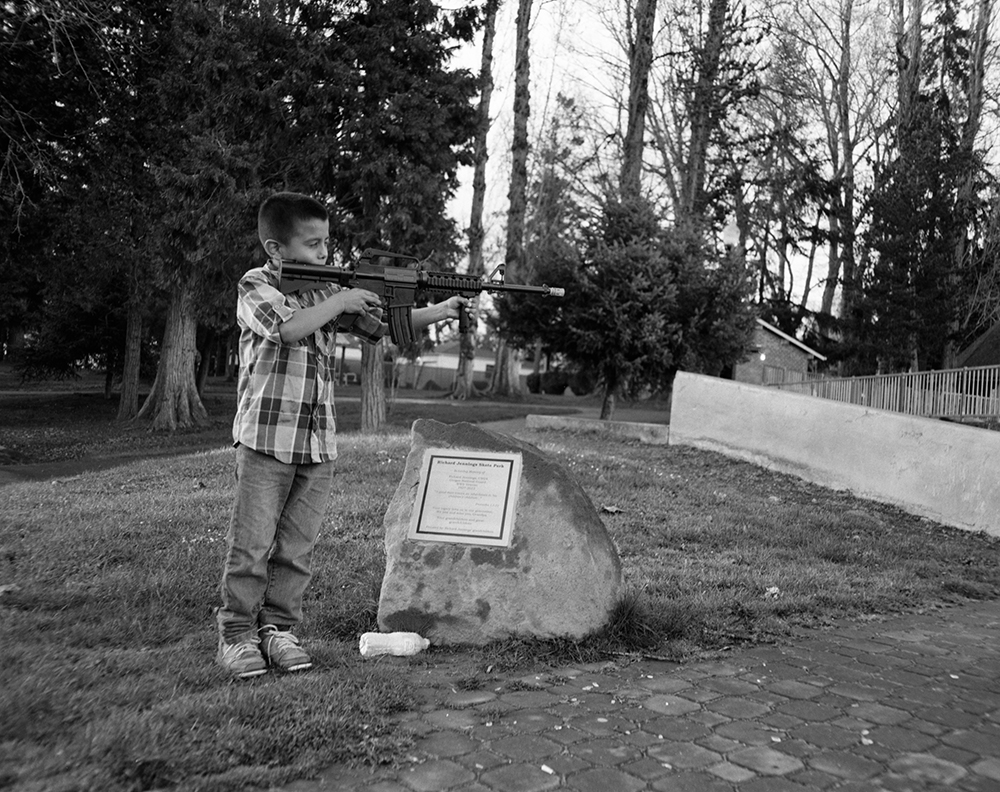 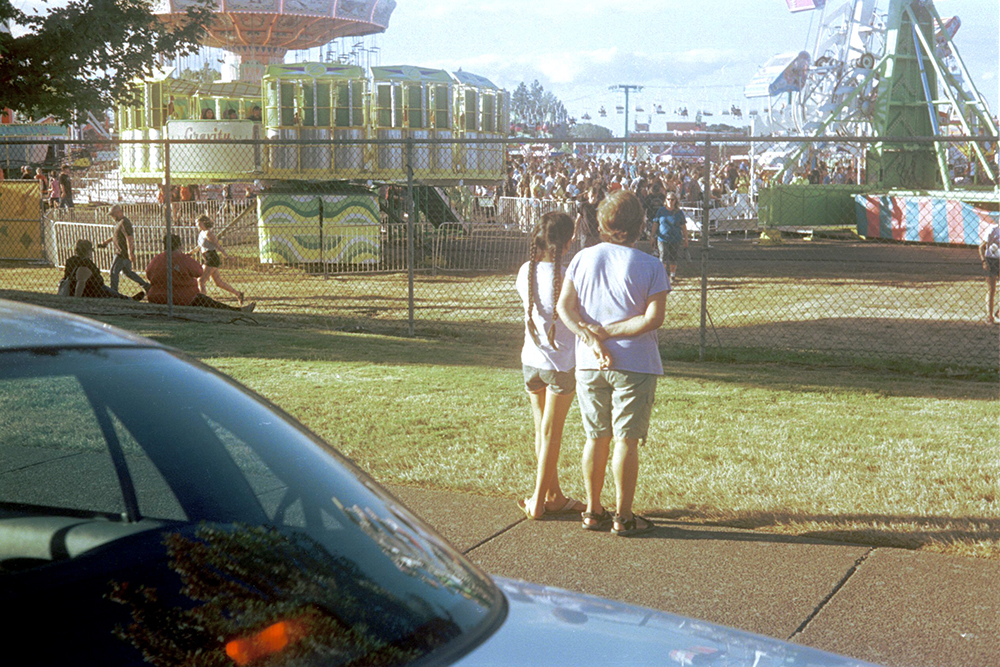 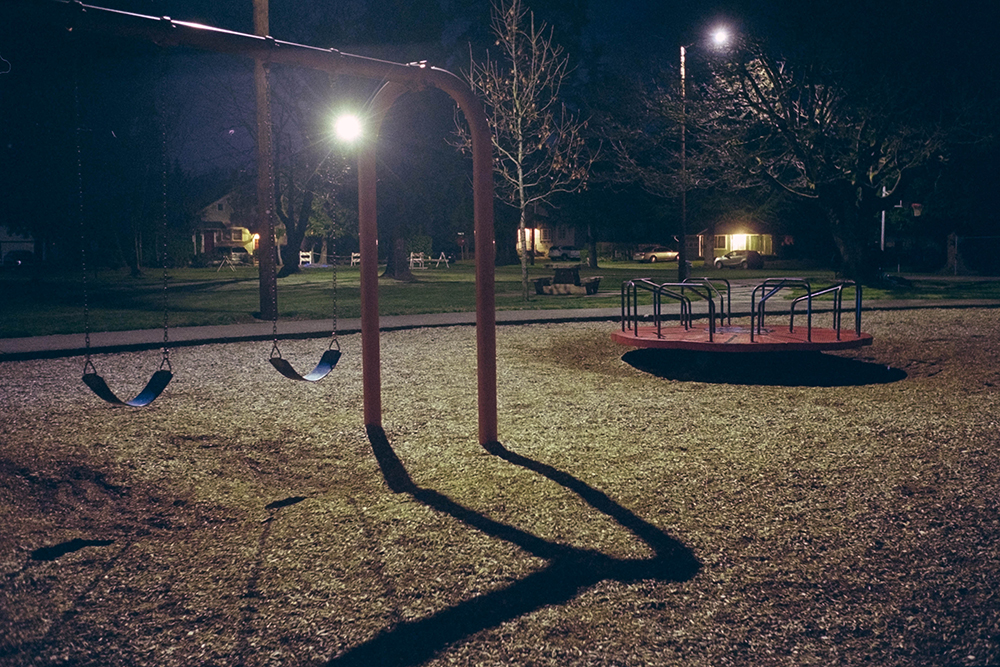 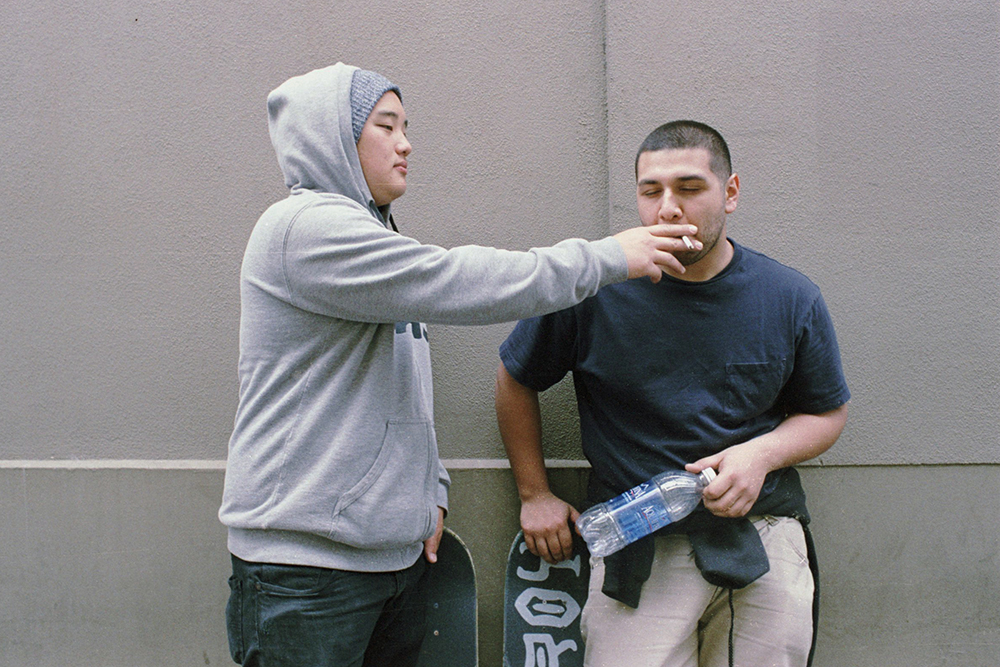 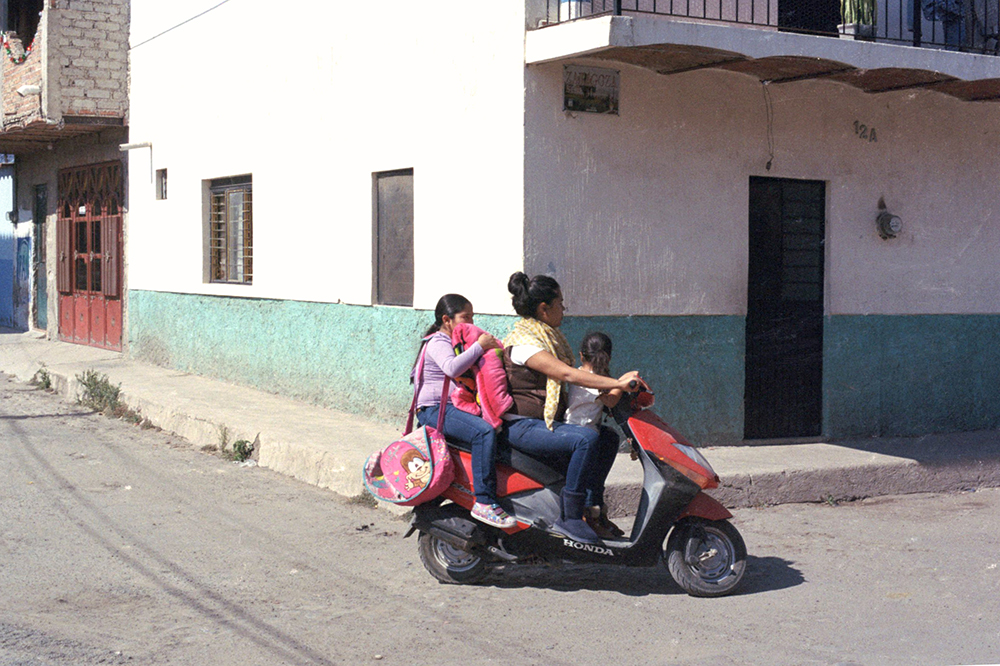 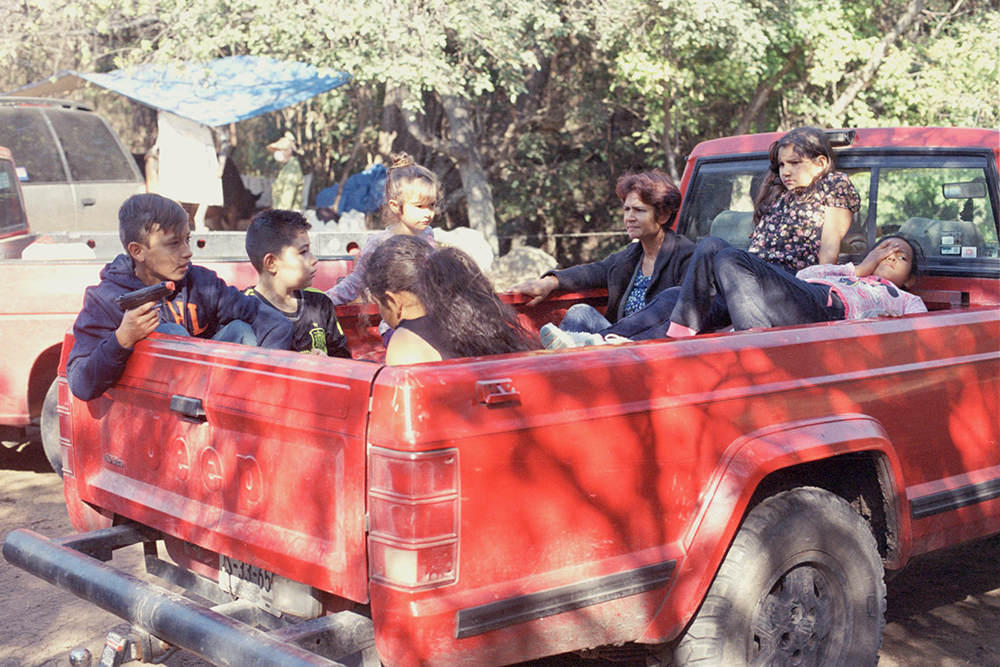 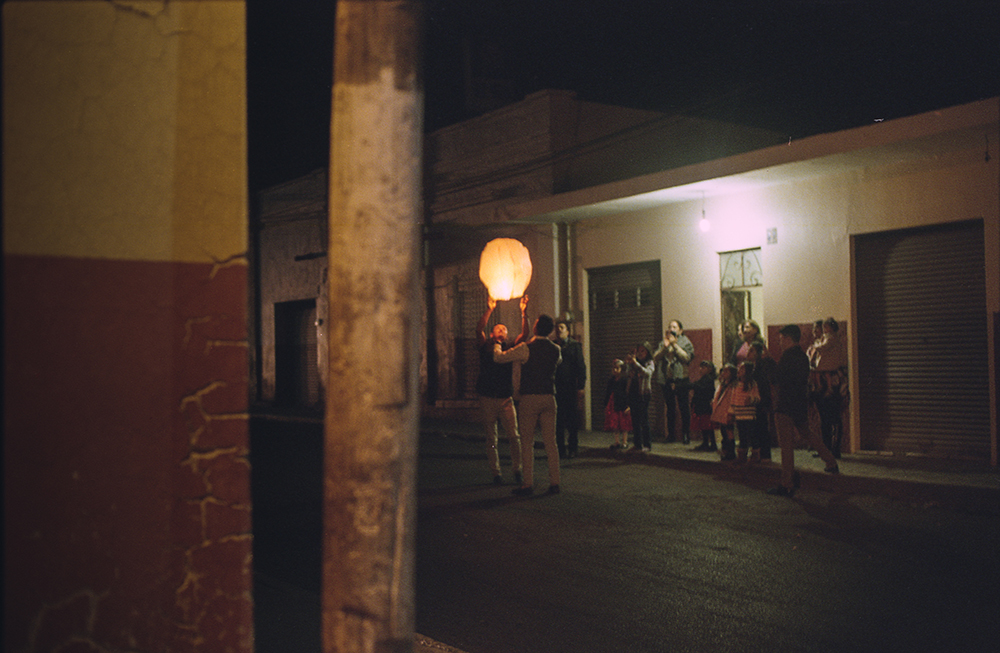 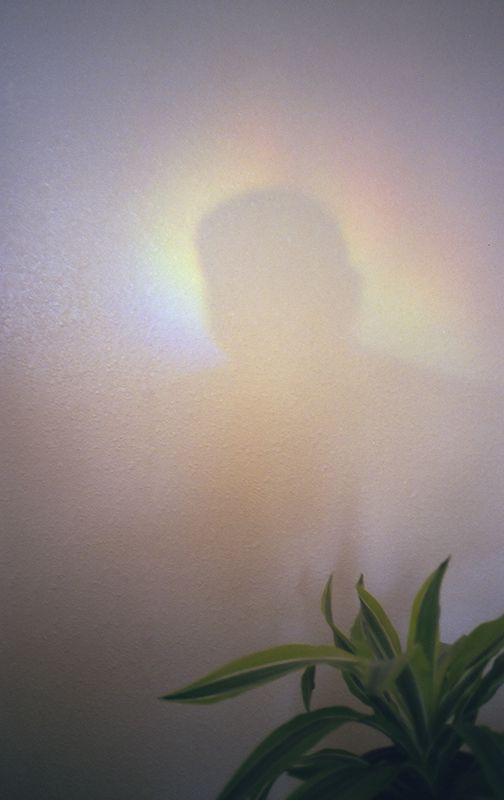 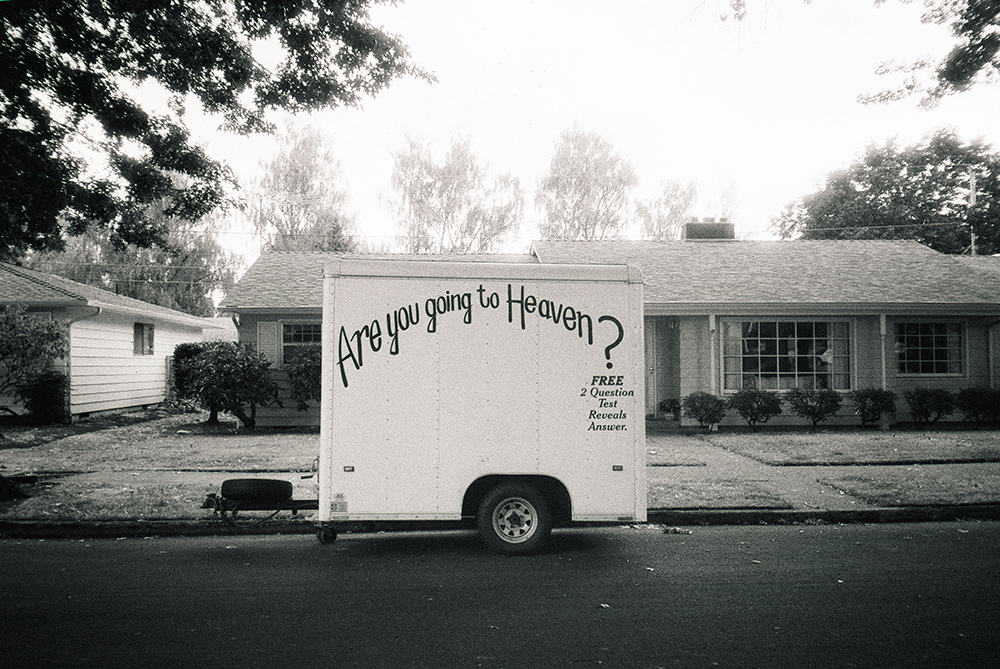 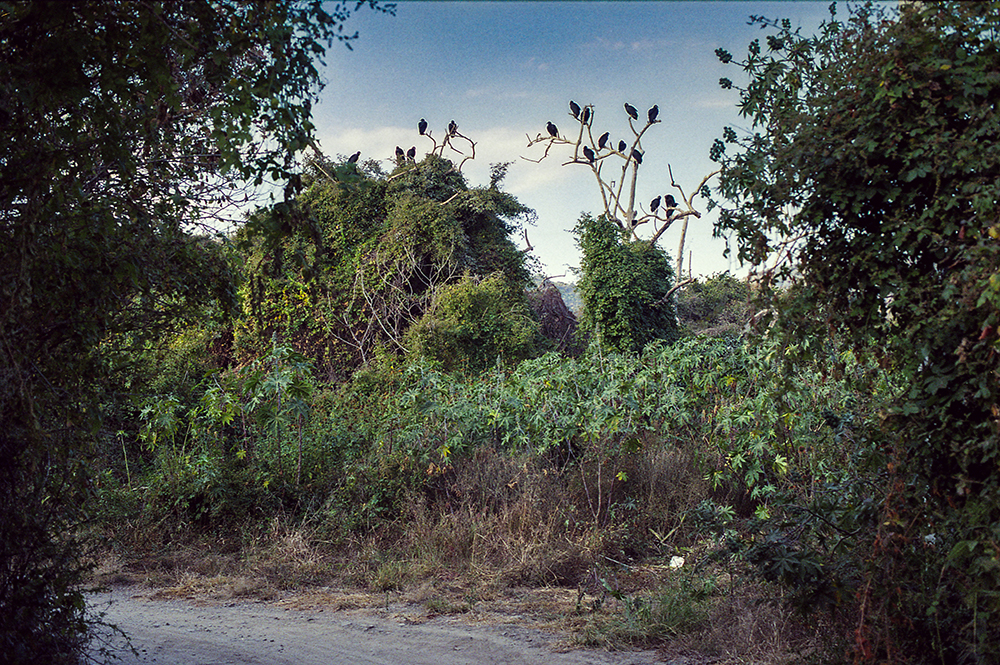 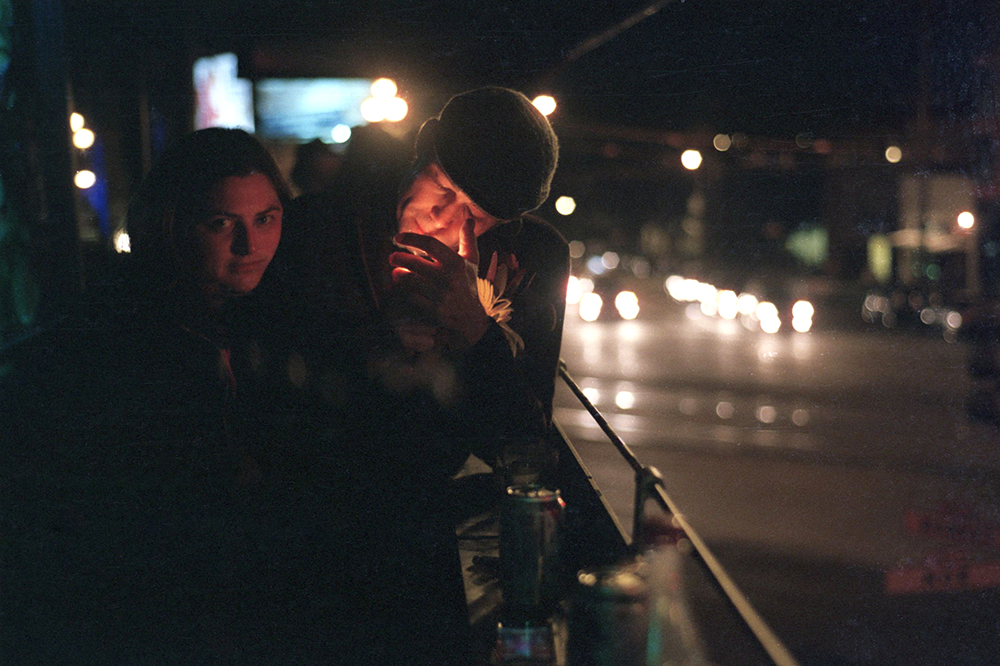 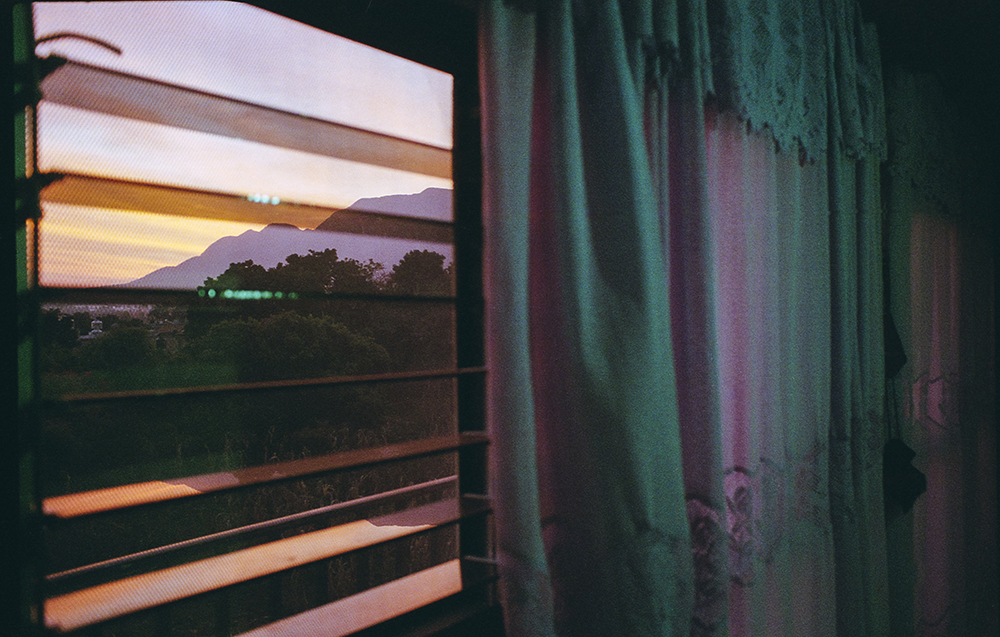 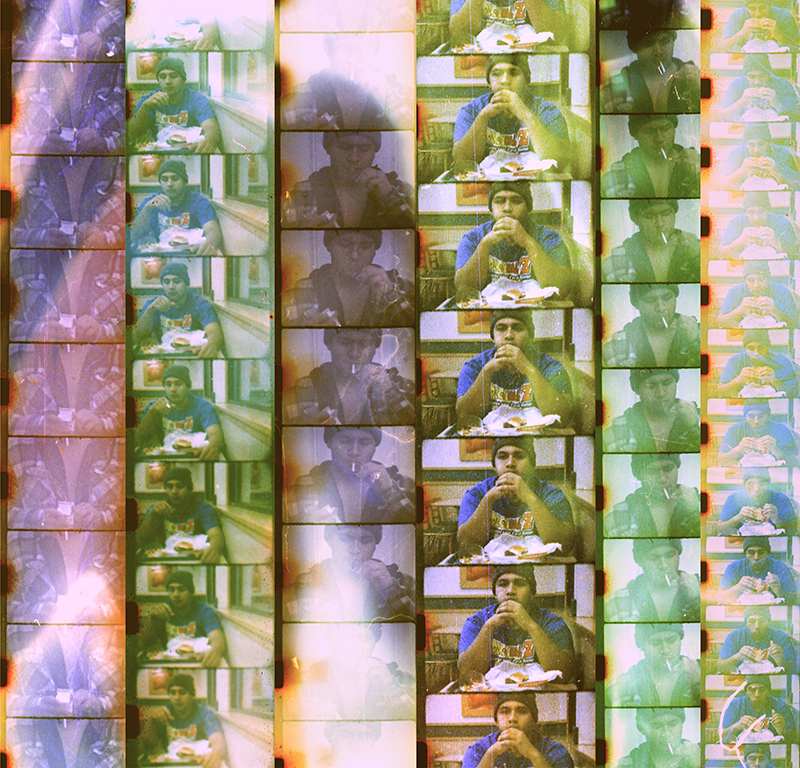 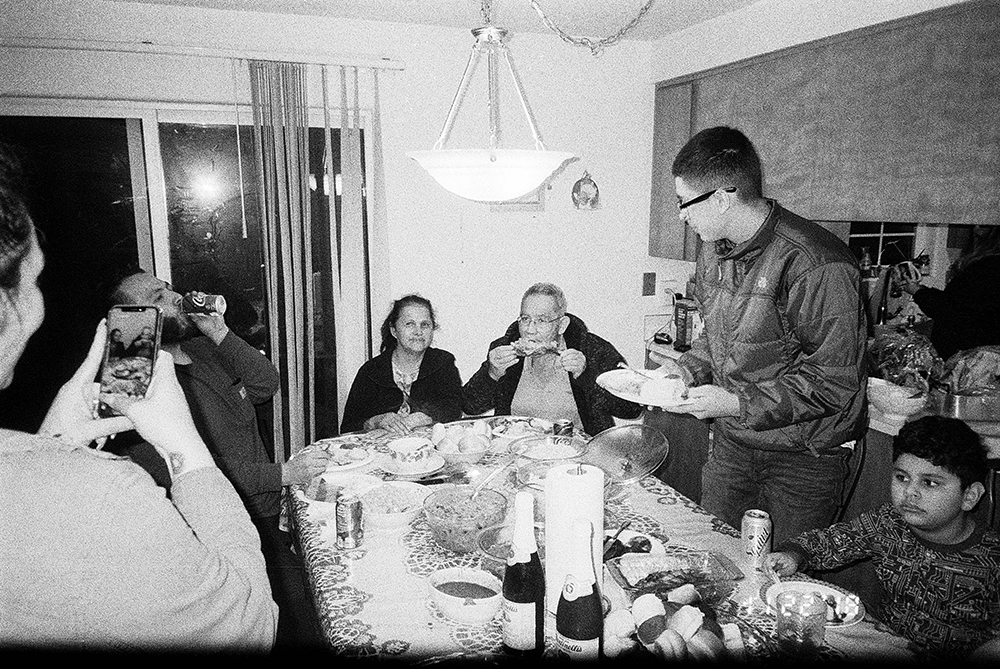 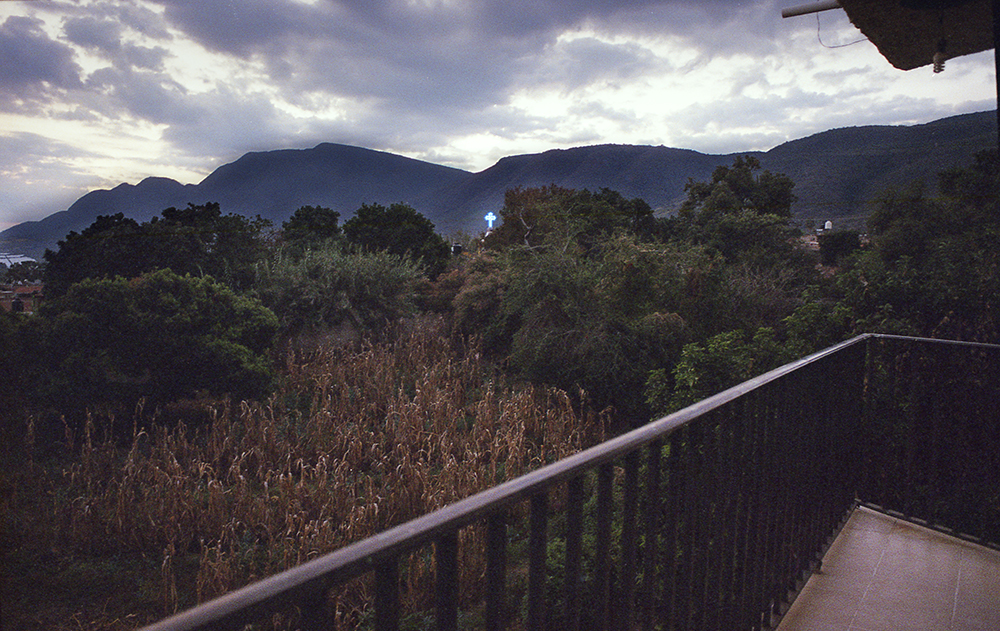 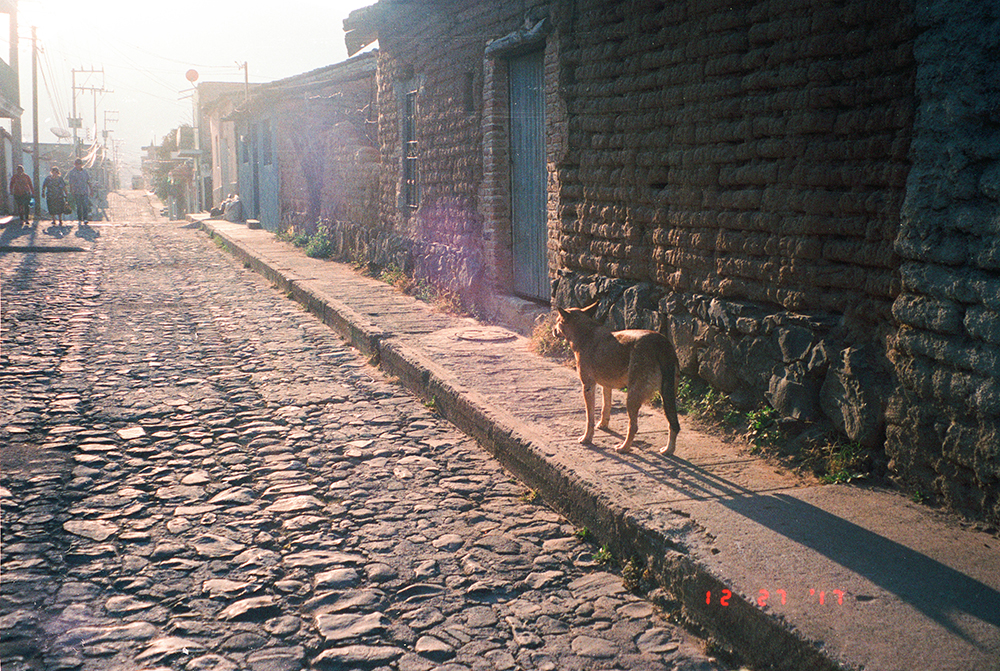